Sometimes spirits that are not in physical form (here she is referring to the spirits of the nature beings – plants and animals – etc) are in a better position to observe things with clarity compared to humans, especially humans in our culture, because we are, in our culture, most of us, very asleep.

We’re very full of masks. We have lots of blind beliefs, lots of distortions. We have so much going on that goes against clarity and healing and figuring out what’s wrong and how to heal, that somebody who is in that spirit form at this time very often can see things much better.

So communicating with them about these things can be very enlightening and very helpful.

Some of these spirits have some pretty strong healing abilities. They aren’t necessarily stronger than any living human.

As living humans we tend to give our power away.

We don’t really know who and what we are. We’ve been blinded from birth about what that’s all about, what that means.

But when you wake up, you’re living your Song, and you are in tune with the powers that you have as an entity – and that is very extensive! – most of us are able to do an enormous amount of healing on ourselves and others, phenomenal amounts of healing.

We have that kind of power as humans.

But we’re so busy running from it, denying it, being afraid of it, that we’re certainly not using it.

And in that case you could look at one of these disembodied spirits as having a better capacity at that moment.

It isn’t that they really have more healing power.

They’re just in a position to not throw it away the way we do as living humans. 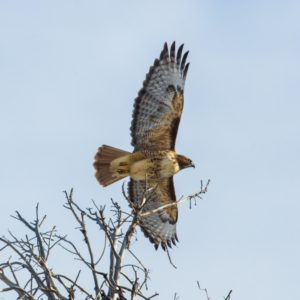